Is RPA right for your business?

From out of nowhere, the term “Robotic Process Automation” is suddenly one of the must-have technologies for businesses that operate at scale. Despite being one of a set of tools that have been around for years, it has had a serious makeover with the sprinkling of some Artificial Intelligence fairy dust and a new love for the ‘bot’ in business. 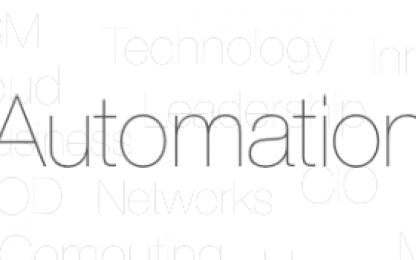 On October 31st Software AG and Kryon Systems announced a new partnership that sees Software AG selling and distributing Kryon Systems’ RPA technology alongside its own Dynamic Apps Platform. On the heels of Appian’s tie-up with Blue Prism, IBM’s tie-up with Automation Anywhere and Pegasystems’ acquisition of OpenSpan, this new partnership shows how digital platform […] 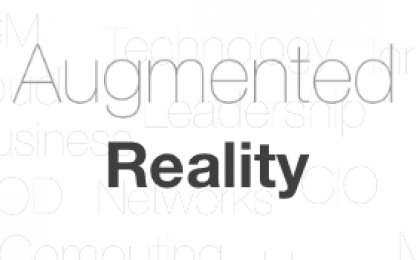 The ability to mix the virtual world of digital content and information – text, sounds, images and video – with the physical world of three-dimensional space we inhabit has long... 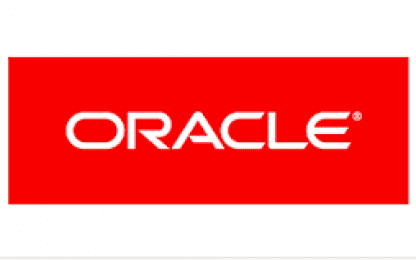 Oracle Cloud: “the only cloud you’ll ever need to run your business”

It wasn’t many years ago that Larry Ellison proclaimed cloud computing to be “gibberish”, “insane” and “idiocy”. To my mind at least, Oracle’s cloud conversion has been astonishing. At the... 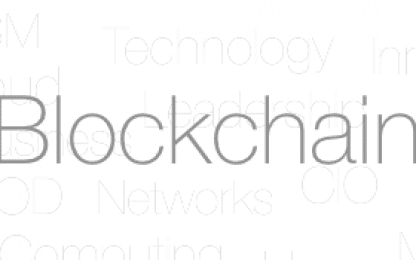 Blockchain for business – your questions answered

Last week, MWD Advisors presented a free webinar entitled Blockchain for your business – what does it mean, and what should you do about it? In it we covered the...