“I was born this way!” So said the disco singer Carl Bean on his 1977 Motown song. Of course he was referring to his sexuality, and in that disco scene his performance, a rallying cry, ignited a great passion and struck a chord with many people….. …. You could even say this call to arms was instrumental in creating an environment for success… as the gay rights movement and disco swept the world that decade…

Whether you like disco music or not, what we now know in the world of work is that in top teams the emphasis is on creating the right environment – physical and psychological – for high performance to happen.

Top teams focus on creating the exactly the right culture to shape winning behavior. And its here that the New Zealand All Blacks just happen to do it better than most. 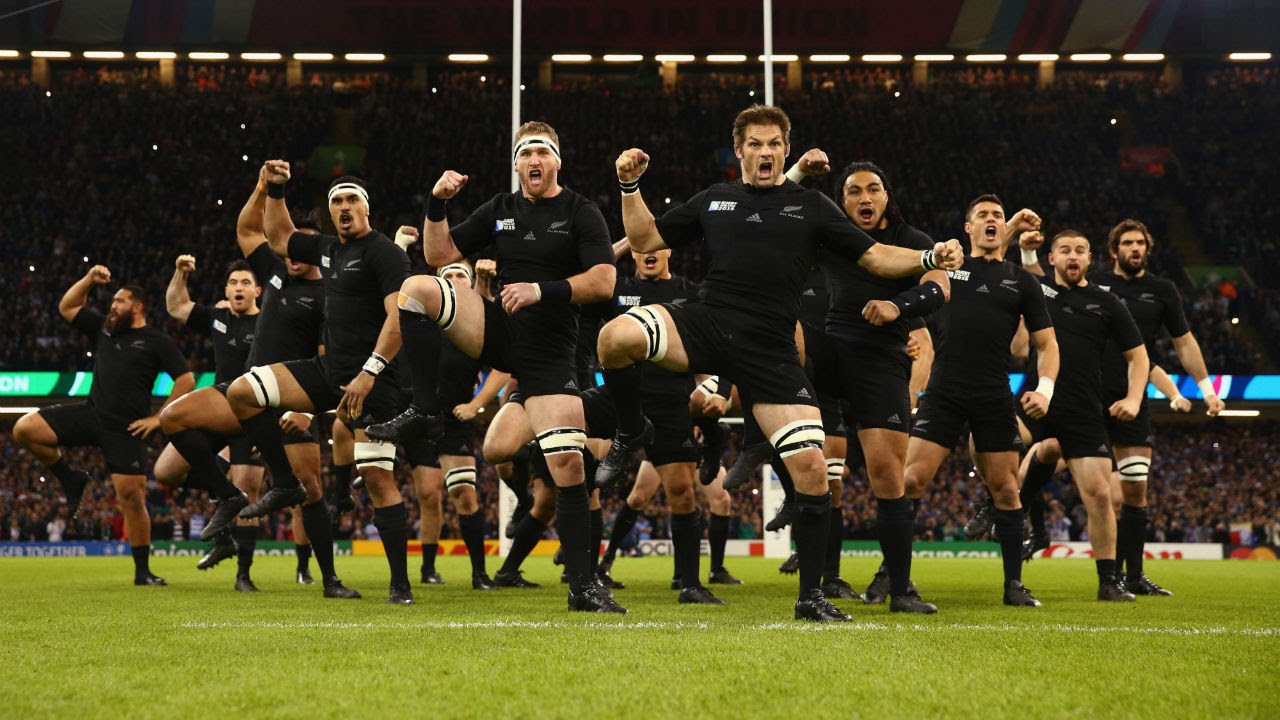 One surprising way the All Blacks express this is through an equation:

Another word for capability is talent. That is, the level of a team’s performance is equivalent to their capability, which is multiplied by the way they behave: the way they prepare, the way they connect, the way they communicate, commit, and contribute. Much of this is explored in James Kerr’s excellent book Legacy – what the All Blacks can teach us about the business of life

A few years ago, I was lucky enough to come across another great book on talent; Daniel Coyne’s The Talent Code

In his book Daniel looks deeply at how we learn and whether talent is indeed “born this way” or it is in fact developed… through his research he advises that we weren’t in fact born this way, we were born that way!

We were born to fail no less! And although this is probably better stated as ‘born to learn fast through repeated failure’; stepping out to attempt to do something you’ve not done before and then learning fast through trial and error is precisely what we were born to do, in fact its what we’re built to do!

Each successive attempt, each practice, triggers a marginal improvement in that attempted action, as the specific circuits in our brains are systematically reinforced with layers of mylene. This neural insulating tape actually speeds up and improves the accuracy of the signals travelling those circuits.

There is no magical inherent “talent” that ensured future greatness or outstanding performance. Sure genetics deals some people a slightly better hand, but this so called talent wasn’t enough in isolation. Peak performance, doing exactly the right thing at exactly the right time, actually requires sustained deep practice;

Just like Carl Bean provided the fuel to ignite an entire gay generation with his song, all of this disco, rugby and neurological insight inspired me to reconsider the mighty All Blacks and their equation, and I began to think that actually:

I wonder if anyone out there is going to be brave enough to tell the All Blacks they might just need to have a rethink when it comes to their famous equation?