The tale of Dick Whittington and the missing data

The tale of Dick Whittington and the missing data 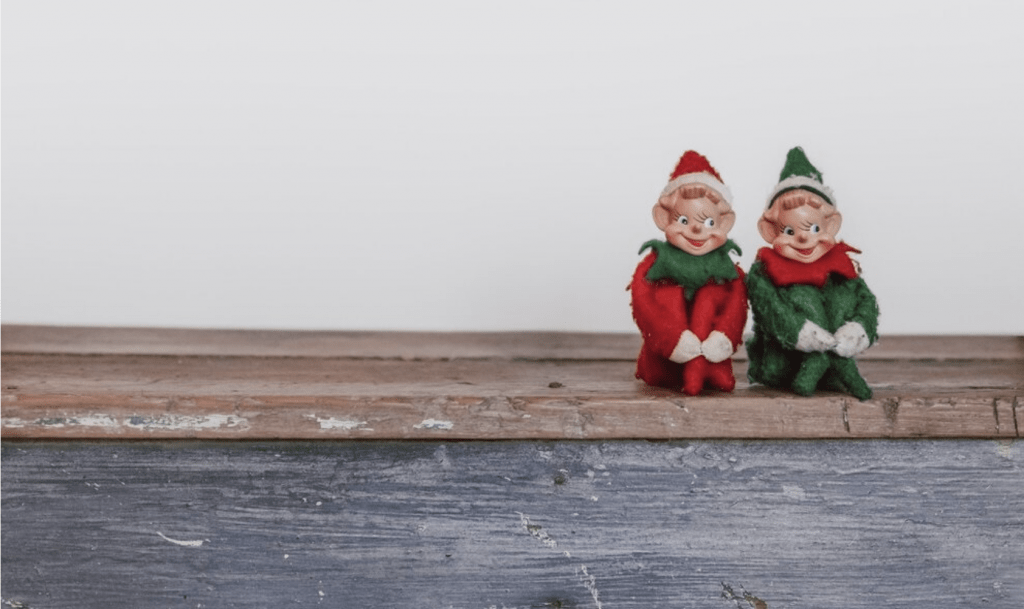 2020 has been an odd year to say the least, and as we approach the festive season it’s hard not to think about all the things we’ll miss out on this Christmas. One of those things being the traditional British pantomime.

For those of you who have no idea what I’m talking about, a pantomime is a musical stage production which takes traditional fairy tales and retells them with larger-than-life characters, slapstick comedy, jokes, gags and a big baddie we can all boo at. They’re a staple of the British festive season that we won’t be able to enjoy this year.

But, fear not, because today I have for you our very own pantomime tale – a data pantomime. So, sit back, relax and let me tell you all about our hero Dick Whittington…

Once upon a time… there was a man called Dick Whittington. He was a humble man, loyal, dependable and hard-working. Devoted to his wife and to his work. He was employed at the Dense Doughnut Bakery and loved it. One day, his boss, Mr Dense, tasked him with finding a way to improve customer experience within their organisation and this is where our story begins…

Our humble Dick set out on his journey to improve customer experience. Being the eager employee that he was – and desperate to please Mr Dense – Dick went looking for a magical and instant solution. He trawled and trawled the internet but was getting nowhere fast. Distracted, he decided he would start his Christmas shopping, and headed to eBay. There, he discovered a listing for a magic lamp which he thought his wife would love. And, not one to hang around, Dick clicked ‘buy it now’ and selected express shipping.

When his magic lamp arrived, Dick polished it furiously and to his surprise out popped a Genie, who offered him three wishes.

“Aha!” exclaimed Dick. “That is the answer to all my problems! I will use these wishes to improve customer experience at Dense Doughnuts and still have the lamp to give my wife for Christmas!”

So, Dick set about making his first wish and he asked for lots of shiny new technology tools to help him manage his customer experience. Secondly, he wished for an instantaneous data migration from their old systems to put the data into his shiny new systems. And thirdly, he wished for a self-service portal, so that customers could access their own records and manage them themselves.

These were good wishes, but the old saying is true ‘you get what you ask for’. It was a disaster. The Genie hadn’t thought about the data that was going into these tools. And why would he… he’s a magical Genie, not a data scientist!

Dick couldn’t launch his online portal because the customer data was so very poor, and they didn’t want their customers to know how bad it was – that would’ve had the opposite effect of improving customer experience!  Even worse, half the data they thought they had about their customers didn’t appear in the shiny new tools.  So, Dick had to go on a hunt to find the missing data.

He searched high and low, low and high shouting (and sometimes crying) out: “Data, data – where are you!” “It’s behind you” would be the loud and increasingly angry reply from a mysterious chorus of voices.

But every time Dick turned around… it was gone. Poor Dick Whittington was on a wild goose chase.

Feeling lost and confused Dick cried out: “Oh, woe is me. If only there was one place I could go to see what data we have in this company and where I can find it. If only we had a catalogue of Data. That’s what I should have wished for.”

After hours and hours of searching, Dick finally found some data that he thought might do the job. But, worried of repeating past mistakes – or using the wrong data and damaging customer experience rather than improving it, Dick wasn’t sure what to do. He shouted: “IS THIS DATA GOOD ENOUGH?!”

“Oh, yes, it is!” shouted the mysterious chorus. Quickly followed by “Oh no, it isn’t!” This went on for another hour.

Poor Dick was more confused than ever. Sherry Trifle, the resident know it all spotted poor confused Dick and came over to see if she could help make sense of his predicament.

She said: “Well if you’re not sure, do you really dare use this data?”

“But I’ve wasted hours searching and this is all I have to show for it – I have to do something!”

“What if you find out that it’s really bad quality, or even worse that it’s the wrong data and we make the wrong decisions on it?” replied Sherry.

“If only there was some way I could know if the data was good enough to use” replied Dick.

Sherry said she knew a guy who could help and introduced Dick to a wonky looking chap with a big basket of dirty data.

“Hello! I’m Wishy Washy – pleased to meet you! That looks like a lot of data you have there. I could cleanse that for you if you like?” he offered.

Dick wasn’t really sure if that was the right thing to do but he was running out of options and took Wishy-Washy up on his offer and followed him to the laundry.

The laundry was full of hustle and bustle. It was noisy with machines spinning round and round cleansing data and making it ‘better’. Dick asked Wishy how they knew what they were doing and how they would figure out which parts of his data were good or bad.

“I don’t know – we just put it in the washing machines, and it comes out clean!” replied Wishy. Dick was worried. And he was right to be. When Dick got his data back it was definitely different. But he was still not convinced that it was right.

It all got too much, and Dick sunk to the ground feeling hopeless and defeated, wondering why on earth Mr Dense chose him to take on this project to improve customer experience…

That’s when suddenly POOF! In a big puff of sparkly fog Dick’s Data Fairy Godmother appeared! She explained to Dick that all the things he’d wished for from the Genie were wrong. BUT, all hope was not lost as the things he’d wished for during his journey (one place to document all the data and where it is held, a way of knowing how good, bad or otherwise the data was and finally a sensible way to fix bad data) were the wishes he should have asked for to begin with. And that he didn’t need a Data Fairy Godmother or a Genie in a lamp to give him those wishes – he could simply start a Data Governance initiative!