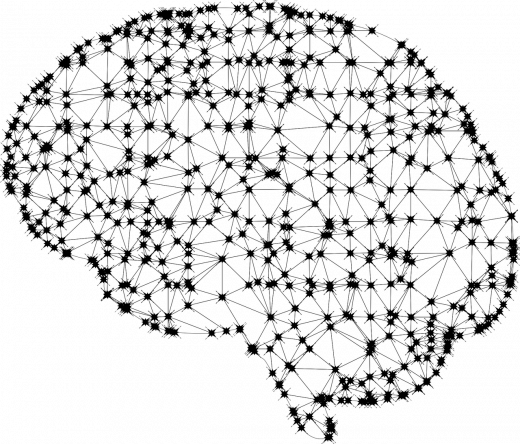 In Washington DC, Silicon Valley, Russia, China, New York, Iran and thousands of other locations around the world, influencers are... 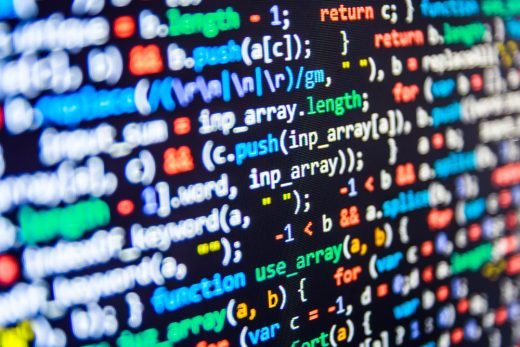 Why are we still facing so many security products and vendors?

Security products consolidation and integration become key factors, as the “when-not-if” paradigm around cyber attacks takes centre-stage with senior executives and their focus shifts away from risk and compliance, towards execution and delivery. 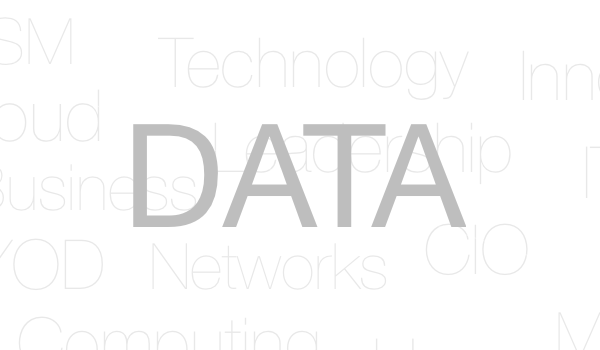 The emergence of a new data-centric management vendor

It doesn’t seem that long ago where there were three main focuses on data security: – Hardware/application security – Database...

How to Negotiate the Best Deal with Microsoft

If you have ever been tasked with having to negotiate a better deal with Microsoft, you have most likely stayed up many nights trying to figure out how you were going to spin a 20% annual increase as a success.  As the Microsoft Practice Lead at UpperEdge, I’ve had many opportunities to work with senior procurement and IT executives who struggle with Microsoft’s approach to the relationship at renewal time.  I am no longer surprised when I hear stories of significant increases being positioned during renewals.

It is not hard to figure out why this is so often the case.  When it comes to many of the products Microsoft sells, there is limited viable competition and Microsoft is already very much entrenched within the company that has been using its solutions for the past several years.