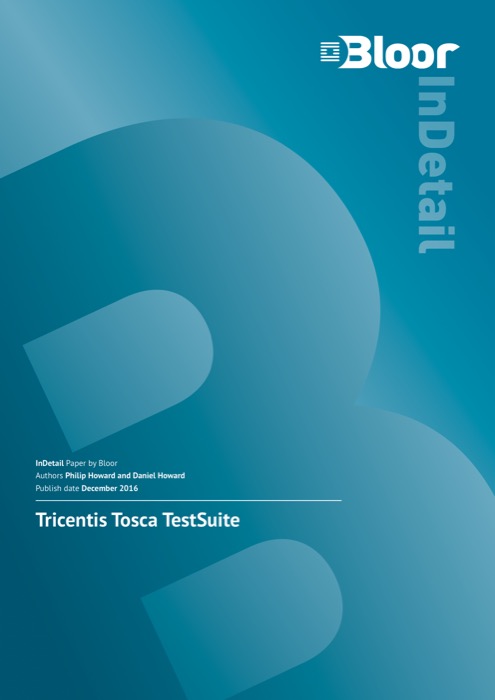 In an increasingly agile world where deployment is becoming ever more challenging and time-to-market is declining, traditional testing is simply too slow to cope, in terms of both test creation and test execution. Continuous testing is becoming not just a nice-to-have, but a necessity. Comprehensive testing is becoming increasingly desirable, but many companies waste resources on redundant tests which only appear to increase coverage while actual risk coverage remains low. Most companies simply do not know how to achieve comprehensive test coverage and end up testing the same things over and over again, ending up with a massive amount of redundancy and overhead for little real gain. Typical figures are shocking: the average level of redundancy in enterprise test case portfolios is as much as sixty-seven percent, while the risk coverage averages only forty percent. What is needed is a risk-based approach to requirements and test generation that minimises the number of tests generated while providing a high level of risk coverage.

Unfortunately, achieving the right level of coverage with the right tests is not, on its own enough. Manual testing is just too slow and must be replaced by automation as much as possible.