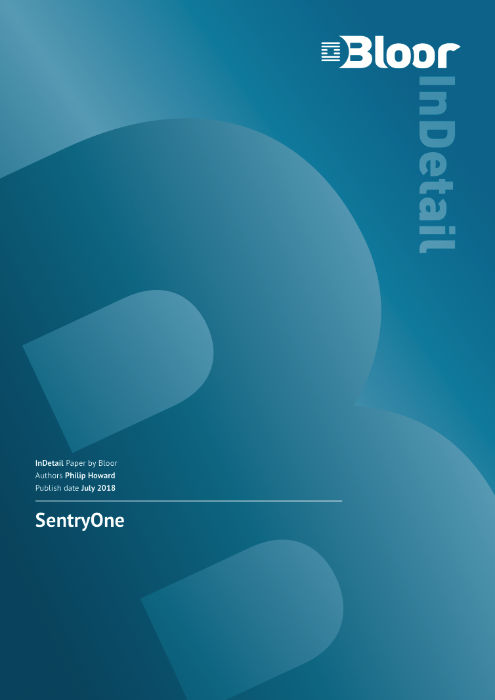 The pre-existing SentryOne products: the SentryOne Platform and SentryOne Plan Explorer are all about ensuring optimal performance for Microsoft databases and related services, running either on-premises or in the cloud. Plan Explorer is specifically about query analysis, index creation and management, and tuning; but the SentryOne Platform is generic. Of the ex-PWS products it can be argued that some of the capabilities offered have some generic capabilities, but they are essentially about supporting business intelligence and analytic environments.

More specifically, the addition of PWS products allows SentryOne to “shift left”. Conventionally, shift left is, according to Wikipedia “an approach to software testing and system testing in which testing is performed earlier in the lifecycle (that is, moved left on the project timeline). It is the first half of the maxim ‘test early and often’.” While you certainly can shift left in a development and testing sense, with respect to SentryOne this is as much about performance as it is about testing. From a PWS perspective it is about ensuring that BI packages, SQL Server Integration Services (SSIS) and SQL Server Analysis Services (SSAS) tasks, amongst others, are designed and built with an eye towards optimal performance.