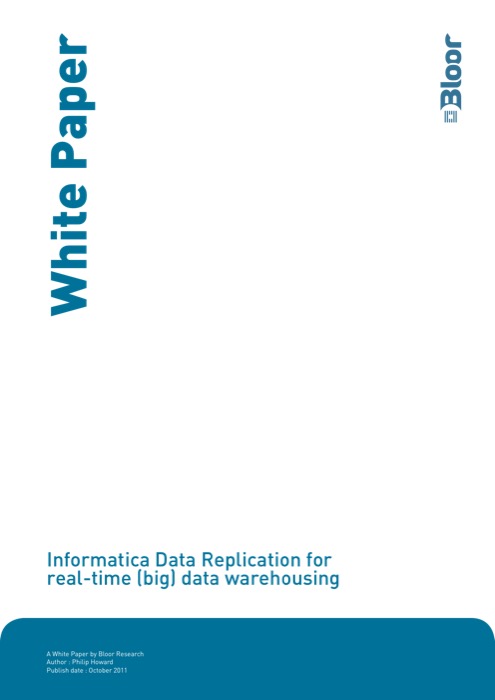 Data replication has been around for a long time: since the early ’90s. The earliest implementations were by investment banks (Goldman Sachs, for example) that wanted to distribute pricing information across time zones so that the Japanese stock market, say, could open their trading based on the closing prices at the New York Stock Exchange. Needless to say, replication has developed considerably since then and, in particular, it is currently enjoying something of a renaissance.

According to Information Management Magazine, data replication is “the process of copying a portion of a database from one environment to another and keeping the subsequent copies of the data in sync with the original source. Changes made to the original source are propagated to the copies of the data in other environments.” This copying process is typically done in real-time or as close to real-time as possible: in other words, as each update is made to the original data source that change is propagated to the replicated source.