Founder of Stellar, Ripple and Mt Gox Jed McCaleb: On Cryptocurrency and the Hardships of Entrepreneurship

Founder of Stellar, Ripple and Mt Gox Jed McCaleb: On Cryptocurrency and the Hardships of Entrepreneurship 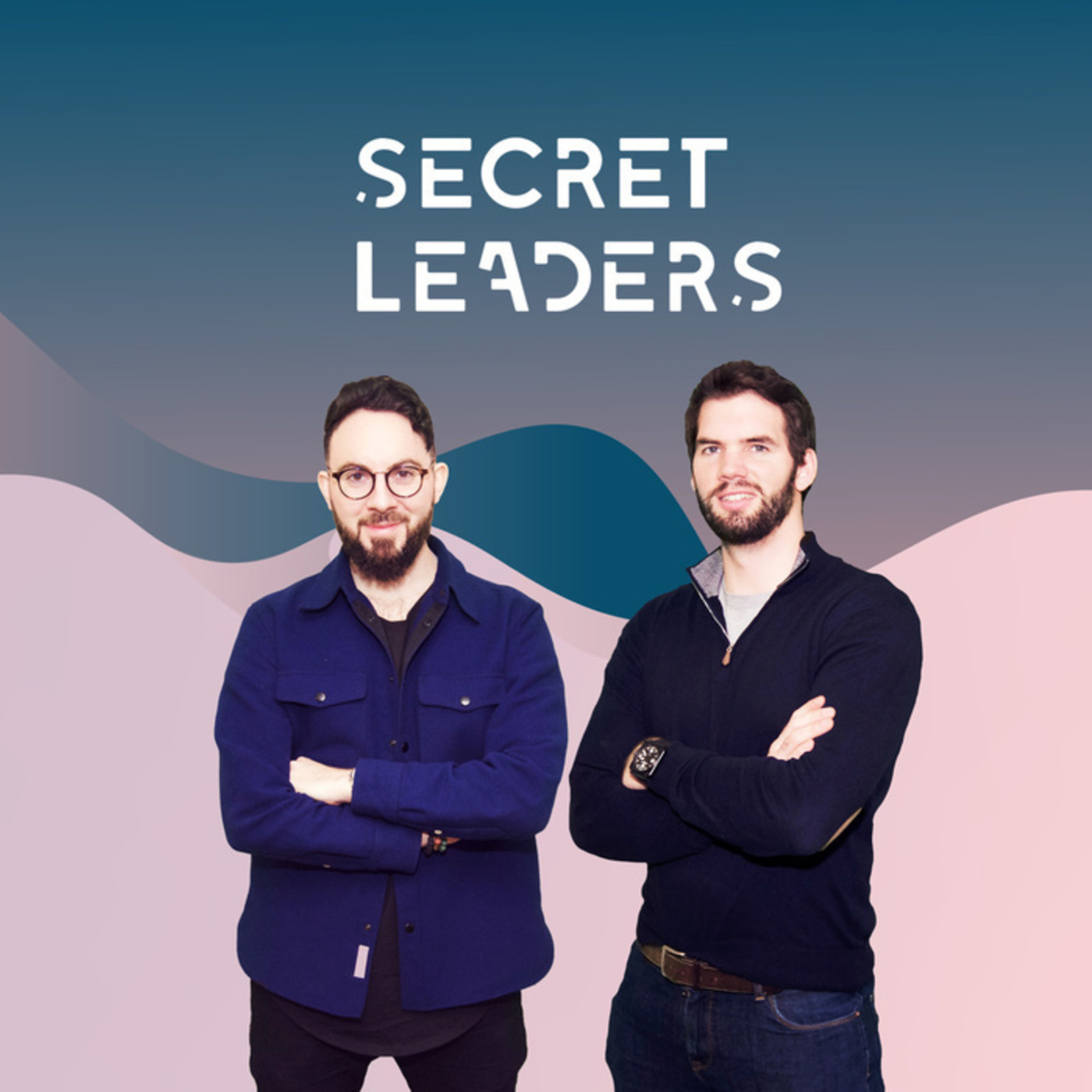 Mt. Gox founder Jed McCaleb is a cryptocurrency legend. Today he talks about the hardships of being an entrepreneur.

We chat with Jed about:
The basics of cryptocurrency (it’s mum-friendly)
Why he picked the name e-donkey for his company
The time he built a butanol lab in his girlfriend’s apartment
How Mt. Gox was originally started as an online trading exchange for Magic: The Gathering
Why even as an incredibly successful entrepreneur he still struggled to get Stellar off the ground