How Technology will make the Impossible, Possible

With ‘The Law of  Decreasing Whatever!’ 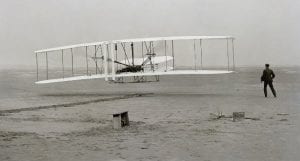 In 1903, near Kitty Hawk, North Carolina, Orville and Wilbur Wright made their first successful flight in history of a self-propelled, heavier-than-air aircraft. Orville piloted the gasoline-powered, propeller-driven biplane, which stayed aloft for 12 seconds and covered 120 feet on its inaugural flight.

One year earlier Simon Newcomb a well-respected Professor of Mathematics said, “Flight by machines heavier than air is unpractical and insignificant, if not utterly impossible.”

A few years before that in 1895, Lord Kelvin the Scottish mathematician and physicist stated, “I can state flatly that heavier than air flying machines are impossible.” 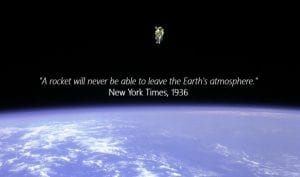 Today scientists project that by 2030 there will be so much debris in space, from failing satellites, discarded rockets and other things we have hurtled into space, that is unlikely we we will be able to successfully launch rockets without hitting space junk.

Wherever you look in history there are examples of the impossible being proved to be possible over a period of time, in fact there is a repeating cycle, of three phases. 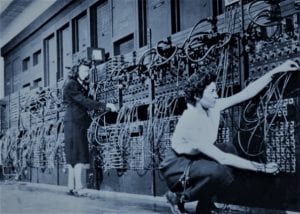 Back in the 50’s computers would occupy massive rooms and have very modest capability by today’s standards with around 512 bytes of main memory.

If you told these ladies that in the future they would have far greater power than their entire computer room that could be worn on your wrist at a fraction of the price, they would say it was impossible. 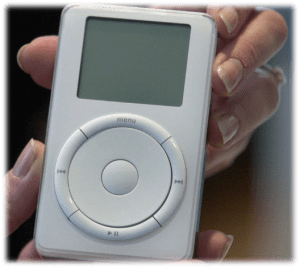 As technology starts to advance and miniaturisation of transistors and components takes place, we become more accepting of what technology can do.

With the arrival of the first iPod when we were told it could hold 20,000 songs from your music collection, we thought although this was incredible, it could well be possible. 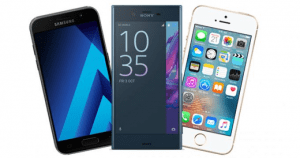 We now live in a time where technology is exponentially increasing and we take for granted the power in the devices that we use.

Our Smartphones have incredible power, provide maps and guidance of how we get around. Help schedule our business and personal lives, keep us permanently connected with what’s going on and my phone now even tells my car to warm itself up on a cold morning before I set off – and this has all become commonplace or to use the vernacular ‘whatever’

The Law of Decreasing ‘Whatever’ 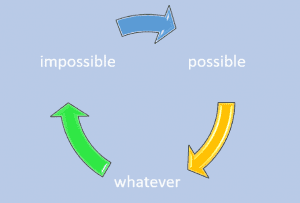 The cycle from when something seems ‘impossible’ to the time when we say ‘whatever’ is rapidly decreasing, with ‘anything you think that is impossible today will be most likely become ‘whatever’ in the near future‘ 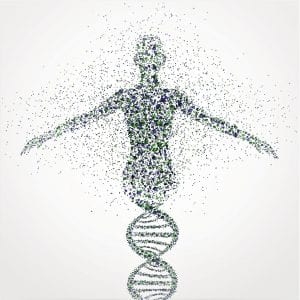 For example the first human genome to be sequenced took 15 years and was completed in 2003 at a cost of around $3 Billion. By 2014 this had dropped to $1,000 and today machines are being built that can do the same job in days for $100. In fact, you can visit www.labx.com which is the medical equivalent of eBay and buy your own DNA sequencer for around $30,000 and set yourself up in business.

From Impossible to Whatever in less than two decades, but that rate of acceleration is not stopping there, we have seen technology transcribe our spoken word to text for some time, but the time for that transcription to be as accurate as a person, to better than a person to be far better than a person has only taken a matter of months.

The next Impossible(s) to become whatever

We now have more devices connected to the internet than there are humans on the planet, more data created last year than in the combined previous 6,000 years of civilisation. Currently more than 18 billion transistors packed on to a CPU.

But due to the nature of exponentiality this is unlikely to be able to continue, at some point we will reach the maximum of transistors we can fit on a processor, and we will be unable to store the quantities of data we are creating.

In my following two articles, I will cover how we will achieve the ‘impossible’ in solving the data storage problem and also on how the power of compute technology will increase exponentially without the need for transistors.