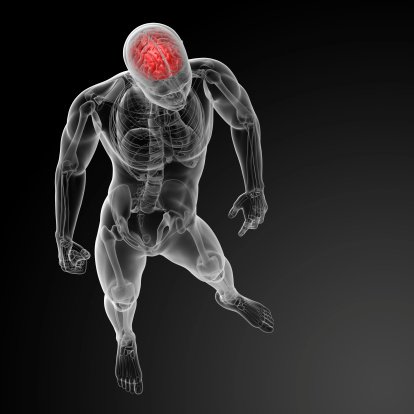 George Lucas, creator of Star Wars, once said, “You can’t do it unless you can imagine it.” In our latest research on the future state of work in the retail sector, we find many industry executives struggling to imagine where the future is leading them and their organizations, not to mention the role digital technologies will play along the way.

Traditional retailers are challenged by rapidly emerging new business models, such as Amazon Go and Facebook’s launch of its digital commerce platform, Marketplace. Moreover, pioneering companies in the sharing economy (i.e., Uber) are expanding from their initial markets into areas such as food delivery, while insurgent retailers, such as Sun Basket, are combining digital and social media platforms, mobile apps and massive volumes of new data to encroach on retailers’ territory. These nontraditional competitors are changing the rules of the retail game via disruptive strategies.

To better understand the strategies and technologies that digital transformation requires, Cognizant’s Center for the Future of Work, surveyed 500 executives from the retail industry across 18 countries, in partnership with renowned economist Nouriel Roubini.  Sadly, our research shows a significant number of retailers making decisions and forming strategies based on outdated attitudes, fears and misunderstandings. Given all the hype around digital, and the available data on its increasing importance, it is surprising to see enormous and persistent differences in thinking between retail’s digital leaders and laggards.

Digital leaders tend to experience higher revenue growth, and their attitudes about digital technologies suggest they will keep their leadership position. Their perspective on how retail jobs and work will be transformed as a result of digital is also more evolved, as are their ideas on the vastly new and enhanced skills that will be needed to support tomorrow’s retail environment.

Digital laggards see an alternate reality. They place far less importance on digital technologies and their future role, and they show higher levels of fear and concern about digital overall. Our findings reveal a reluctance among laggards to digitally transform their thinking, IT infrastructures, doctrines and business strategies. If they remain on this track, their companies could find themselves in dire straits.

This report digs deeply into the differences in thinking between digital leaders and laggards, as well as between high- and low–revenue-growth retailers, and highlights strategies that can be employed to achieve and maintain digital leadership. We also delve into the role that “mental constructs” and personal attitudes play in separating retailing’s digital leaders from laggards. We explore how the thinking of digital leaders results in differentiated strategies, greater returns and improved results. We reveal the differences between leaders and laggards in their digital technology investments, and then analyze how leaders believe digital implementations should be sequenced between now and 2025. We also scrutinize the perceptions of frontline retail managers in terms of the mistakes they believe are being made by executives when it comes to digital transformation.

Watch the 3-minute video on digital thinking in retail.