Digital Technologies and the Compression of Time and Distance 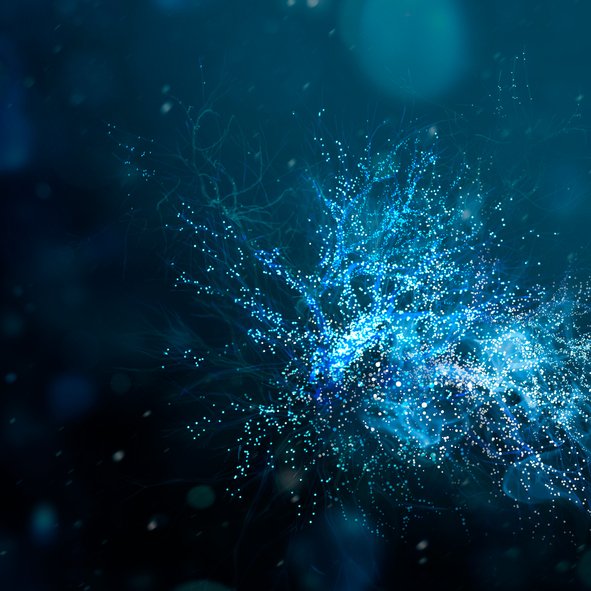 Professor Paul Virilio, a philosopher of speed, urbanist and cultural theorist, wrote at length about the impact of speed on society.  He wrote that speed compresses both time and distance. Where once it took a letter 6 months to get to the other side of the world, an email can now arrive in seconds.  Today’s near real-time communications has changed how nations are governed, markets operate and commerce is conducted.  The distance and time involved in communications has been compressed into seconds.

Commanders of Roman armies could once estimate the day and time of battle based upon their soldiers ability to march 20 miles per day on purpose built stone roads.  Today, however, a ballistic missile can be launched and reach the other side of the earth in minutes.   As a result, nations and their military commanders must now prepare to make critical decisions in mere seconds rather than taking days, weeks or months to deliberate.  That’s a big deal.  In the past, an army could retreat and give up distance for time.  In the example of the roman army, an opponent could retreat and separate themselves by 100 miles to give them the security of 5 days of time.  Today 100 miles means only a matter of seconds.  The distance and time of military conflicts today has been compressed to milliseconds.

The ability to send digitized products and services (digital media) to a person on the other side of the world, and have it arrive in the pocket of the intended recipient instantly is still hard to comprehend! It is the culmination of decades worth of work by scientists, researchers, international standards bodies, governments and entrepreneurs to create something out of nothing.  To harness the rules of physics to deliver a digital package around the world.  The capability of delivering digital products and services around the world instantly compresses times and distances in global commerce.

The ability to launch a ballistic missile and hit an exact location on the other side of the world is the result of one of the greatest invasions of privacy ever known to man, but seldom discussed.  The United States and friends launched into orbit a satellite constellation of 24 + satellites positioned in six earth-centered orbital planes.  Working together, they defined times, measurements and coordinates to identify the exact (within millimeters) location of every place on the earth, including points of interest in both friendly and unfriendly nations.   The result was a digital representation of the earth. This digital twin is now being overlaid with massive volumes of additional data from all kinds of different sources daily.  The earth, once a sphere of uncharted and unexplored mystery that took Captain James Cook’s men three years to circumnavigate, is quickly being documented and understood.  Using a digital twin, Google Earth can now spin you to the exact location of any GPS coordinate on earth in seconds. Geographic time and distance is quickly being compressed.

Distance and time no longer insulates friends from enemies, or one global business competitor from another.  Like it or not, we are all competing in the digital world.  If I search on fly fishing gear, I can view content and buy products from e-commerce sites all around the world.  There is no going back to an isolated, insulated economy.

Compressed times and distances also mean businesses must operate at an operational tempo that surpasses human capabilities.  To support real-time digital interactions, organizations will increasingly need to compete with and depend on robotic process automation and artificial intelligence to deliver contextually relevant and personalized digital experiences, make decisions and deliver exceptional customer service at the speeds required by digital consumers.

Increasingly, in a world of compressed times and distances, humans will be the inventors, designers and managers of digital systems and processes, rather than the operators.  Operations will be measured in milliseconds, an inhumane speed where only the machines can deliver.