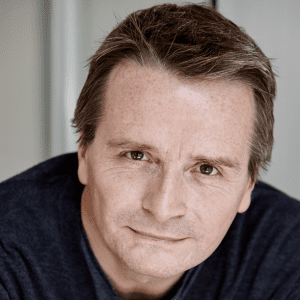 Andrew has worked as an advisor to C-level executives in Technology and Sourcing for the past 20 years and is considered a thought-leader and practitioner in Artificial Intelligence and Robotic Process Automation.  He is a strategic advisor to a number of ambitious companies in the field of disruptive technologies.

He has written two books; ‘The Executive Guide to Artificial Intelligence (Palgrave MacMillan, 2017) and, with the London School of Economics, ‘The Rise of Legal Services Outsourcing’ (Bloomsbury, 2014). He was recently awarded ‘Automation Champion of the Year’ by the Global Sourcing Association. He is a prolific writer on the ‘future of work’ both in his popular weekly newsletter and in industry magazines and blogs.

CIO WaterCooler Live! London is taking place on the 19th June.  If you like to join Andrew Burgess & Co and take part in our other fantastic sessions register here.