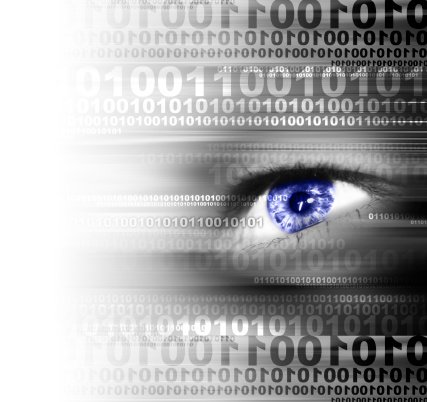 In 2016, total worldwide retail sales reached $22 trillion, of which digital commerce makes up $1.9 trillion, or 8.7% of the total. While the majority of retail sales still occur in brick-and-mortar stores, overall growth is predominantly driven by digital commerce, which was expected to expand rapidly worldwide at a 23.7% growth rate in 2016, and by 2020 to represent 14.6% of total retail spending of $27 trillion.  Of course, digital commerce numbers vary depending on the product category. Online sales penetration for many product types – electronics, apparel, furniture, home improvement, etc. – are significantly higher than worldwide retail sales projections, while categories such as petrol, convenience and grocery have a much lower penetration.

In the U.S., sales at department stores fell almost 6% in 2016, while online retail sales rose 11%.  As a result, bricks-and-mortar retailers have been forced to re-evaluate their business performance, and many, such as Sears, Macy’s, Aeropostale, Chico’s and American Eagle, have needed to close stores. Still others – especially those who have failed to digitally transform – are going out of business altogether, including The Limited and Wet Seal.  In an industry with razor-thin margins and intense competition, missing out on key growth opportunities are a ticket to irrelevancy, or worse.

Given the rapid rise in digital commerce, retailers are increasingly concerned about profitability since online sales are believed to contribute to margin erosion. In fact, some retailers fear that an over-reliance on digital technologies will dilute margins. These concerns, however, are not supported by our research. Rather, retailers with strong to very strong revenue growth, which we correlate with digital leadership, also tend to realize higher profits.

Nearly all retailers (98%) achieve at least some of their revenue through digital channels today; most respondents anticipate much of their future growth to be driven by digital commerce. Retailers with exceptionally strong (11%-plus) revenue growth already derive a higher percentage of their sales from digital channels, according to our research. These retailers also forecast a more bullish future than lower performing retailers.  You can download the full report, “How Digital Thinking Separates Retail Leaders from Laggards” here.

Watch the 3-minute video on digital thinking in retail.